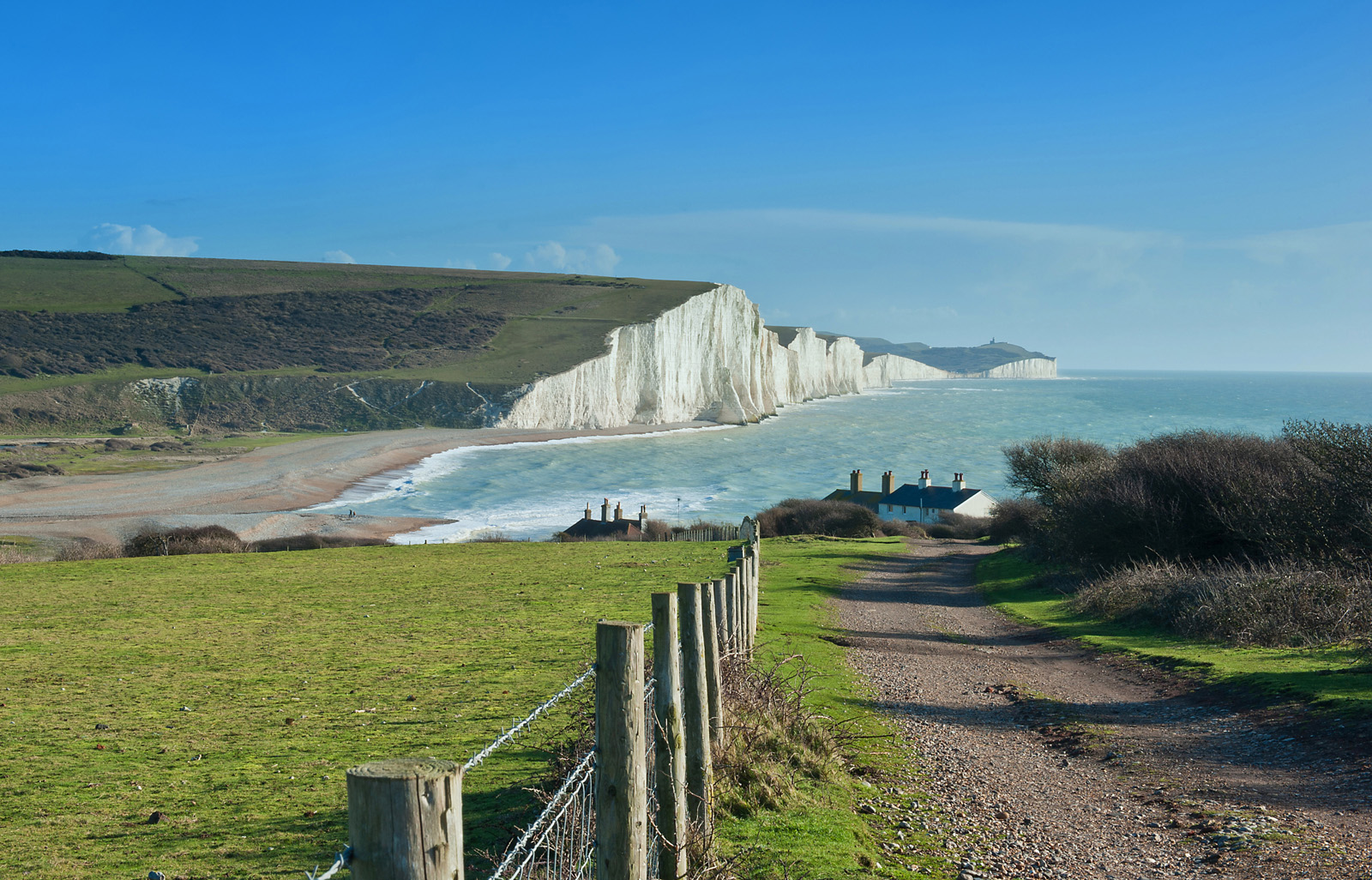 Yoga with The Yoga Hall

Laura Hinde has been teaching Hatha Yoga since 1995 in Canada, New York, The Bahamas, Puerto Rico, London and St Albans. She trained with her teacher Faustomaria Dorelli at Innergy Yoga in West London and with theInternational Sivananda Yoga Vedanta Society. Her studies of Raja Yoga with Fausto are at the core of her understanding and teaching of Yoga. She is also influenced by her practice of Vipassana Meditation, since 1995. She has taught Pregnancy Yoga since 1995, studying with Janet Balaskas at The Active Birth Centre and developing her own practice during her two pregnancies. More recently she has completed The Khalsa Way Pregnancy Yoga Teacher’s Training Program with Gurmukh at Golden Bridge Yoga, New York. Her interest in Baby Massage, Post-Natal Yoga, Baby Yoga and Tots Yoga has grown with her own children. She has studied with Peter Walker andBirthlight, as well as completing a Post-Natal apprenticeship at The Active Birth Centre. Her classes incorporate what she has learned from personal experience. 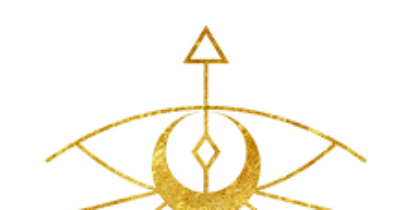 Yoga and Wellness Retreat with Michelle and Rachel 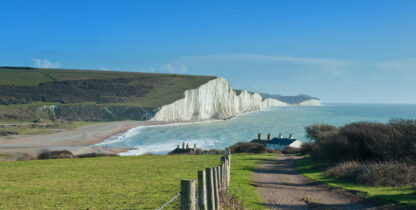